Tesla car is one of the most attractive cars of recent times. I have had the opportunity to test Model S P90 in Amsterdam in the Netherlands. I’ve been following innovator business person, Elon Musk for a long time. I was wondering about the high-performance sedan Tesla car, which was built with the principle of sustainable electric energy.

I arrived Tesla Europe Headquarter in Amsterdam at 9 a.m.. After I had received the press kit, I was informed about the car and made a test drive with the Tesla representative. I was pleased because I was kind of nervous about having troubles since I had never driven Tesla before. I had been given the car key, which I only needed to carry on me because it was not used to open and close the doors. The vehicle automatically does it, when the driver approaches and exits the car. 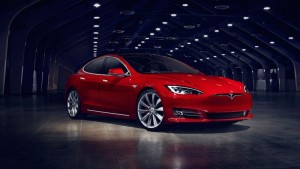 I drove a navy blue Tesla S P90, but I adored the red. Five people and two children can fit in the car, which has a huge back and front trunks. It was a little big for my taste, but it was very comfortable. Batteries are distributed to the four corners of the fully electric powered car so that the center of gravity is optimized. That pulls the safety and comfort of driving to the top level. Roll-over risk is so minimized that Tesla is one of the safest cars in its class. 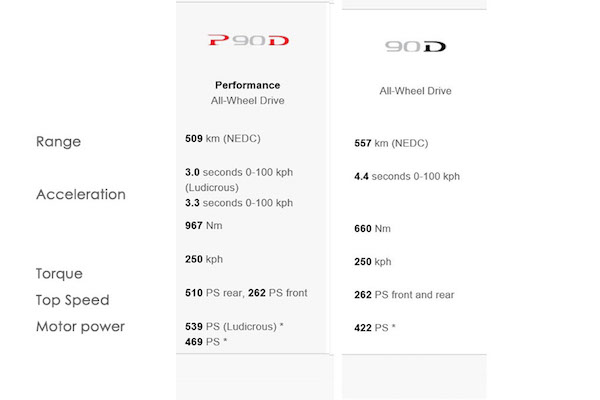 All features are controlled from the 17-inch digital panel; you use a computer touch screen. I preferred not to dig it too much, but I can tell it did not seem too complicated. With the Tesla representative first, we chose a beautiful music channel, then, switched on navigator and set air conditioning. Even the panoramic sunroof is controlled from the digital panel, and I was lucky to have the opportunity to use it in the Netherlands for a short while.

When I was motivated to speed-up during the test drive, I could not say ‘no’  It accelerates 0 to 100 km in 3.3 seconds and with Luscious mode it goes down to 3 sec. I felt myself as if I was driving an airplane. He said this was not the first time he heard that comment. The car was silent, and the engine noise was almost non-existent. The steering was soft, the gas and the brakes felt different to me. When I pressed the brakes hard, Tesla’s response to the command was shorter, more agile, but not hard. 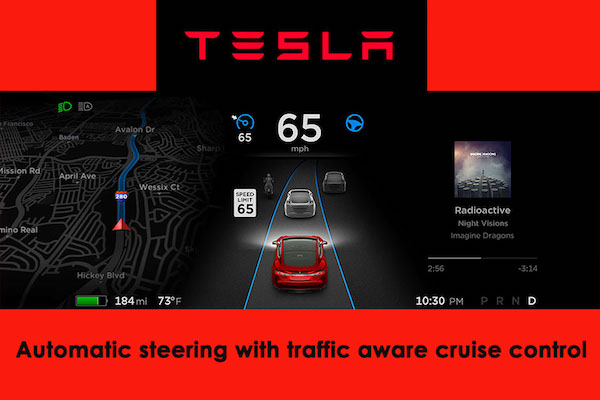 First I thought autonomous driving was another version of cruise control, and I was almost not impressed! Firstly, we set the maximum speed and the gap level between my Tesla and the lead car (1to 4, I chose 3). Tesla’s autopilot feature is officially a hands-on experience, and it is legally forbidden in the Netherlands to pull the hands from the wheel, but I had to try. So I set my hands and feet free, and the car drove itself.

I could see from driving panel that the right and left sensors were continuously checking the lane lines, my distance with the lead car was fixed, and Tesla adjusted speed in response to traffic, so it drove autonomous. It’s impressive! Although there are people, who go to the back seat and shoot through, I didn’t have it in me!

The only thing I had to do to change lanes was to engage the turn signal and turned it off when the car was in the lane. It can also change lanes itself. Well, if you wonder how it reacts in a round-about, I also wonder because I did not have the courage to try, but I’m pretty sure autopilot feature succeeds it safely. After the first test drive, when we came back to the parking lot, we experienced the automatic park feature, and it parked hands-free! It is an amazing thing! 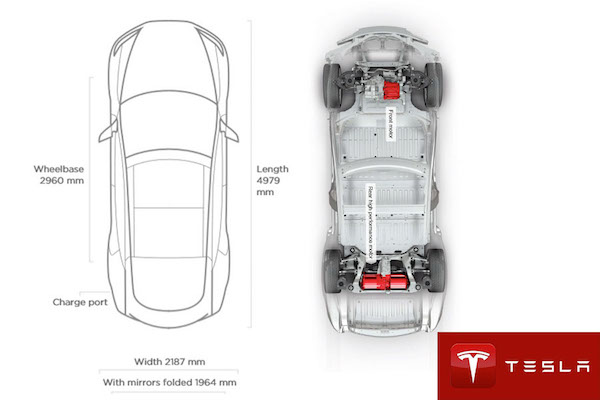 You may ask, ‘Doesn’t it have any flaws?’

What I experienced is parking and autopilot do not work in all circumstances. Autopilot’s most reliable working environment is when there are proper lane lines on either side of the road. In the side streets of a village, for instance, it had hard times to go straight.

It gave a distance of 389 km when the battery was fully charged. I used most of it, went to Giethoorn and delivered the car at 59 km. I would say that it was compatible with my ride. Tesla uses Google Maps. We forgot to set the navigation language to English, so I had a Dutch speaking navigation system. Therefore, I learned a few words.

At the end of the day, while I was sharing my experience with my friends, I received the question ‘Is it too different?”.

My answer to that would be as follows;

“It is not different in principle from the cars we use today, and it is something Tesla already targets. You don’t feel like you are riding a spacecraft. However, its features surprise you.”

I liked the Tesla. Getting used to good is easy. Even though it was my first time driving it, especially in a foreign country and with a Dutch-speaking navigation system, I was not tired after approximately 330 km journey.

I recommend everyone to experience it.

You can watch my Tesla S P90 video below in Turkish with English subtitles.