Evolving era of IOT to continue revolutionizing consumer technology in 2017 and beyond by Kevin Cha, President, LG Electronics MEA 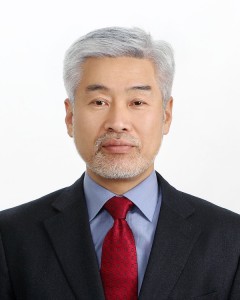 Technology today has progressed to the point where innovation is no longer about creating a better life, instead it is the desire to create a better lifestyle for consumers that underpins the most exciting new products. While some of these innovations will quickly find their way into our lives and change how we do things, others are concepts that may or may not be part of our three-dimensional reality in the near future.

Few months ago we were talking about how Internet of Things (IoT) is all set to bring in a new wave of innovation and with the pace that IoT is rapidly expanding, a new revolution is not very far away. IoT will be the driving force behind improving efficiencies, driving revenue opportunities and solving business problems across multiple industries and all business functional areas.

Although IoT has existed for more than a decade, two developments in the last twenty years have been the primary drivers behind the emergence of IoT as a paradigm-altering phenomenon. The first is the explosive growth in mobile devices and applications and the broad availability of wireless connectivity. 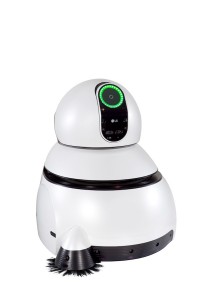 The age of the IoT has already dawned, but there is a need to start shifting focus from the devices that can be connected, to how services can be improved. In the early stages of the internet, things that took the spotlight were modems and routers, or connectivity and ISPs. Today, nobody cares about these things as much as the internet has become ubiquitously part of our lives.

According to industry updates more than 40% of the world population has internet connection today which was less than 1% until a few years ago. This rapid and surging increase in the usage of the internet is nothing but rapid awareness on the strength and capability of the internet.

Networking giants across the globe are estimating that the number of connected devices worldwide will rise from 15 billion today to 50 billion by 2020. Few are even more bullish, claiming that over 200 billion devices will be connected by then.

On the other hand, research firm IDC estimates that global spending on IoT devices and services will rise from $656 billion in 2014 to $1.7 trillion in 2020. All those connected devices will need optimized networking hardware, software, and processors and to meet this rapid growth, the networking giants are introducing scalable solutions for deploying IoT systems, creating analytics systems that analyze the accumulated data, and are simultaneously working on improving cybersecurity portfolio to counter new threats. 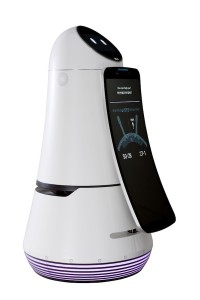 Looking ahead, the world will soon be filled with everyday objects connected to the internet. IoT presents startling new opportunities for businesses. The implications that IoT will have on all levels of business operations, no matter the industry, will range from the ordinary to insightful.

Certainly, the world will be watching. And though the glitzy displays will create a buzz, in reality people will be looking for how a smartphone with an added watch or a fridge with a tablet can translate to meaningful benefits in real life. In the past few years, the Internet of Things (IoT) has become the poster phrase for innovation – its advent supposed to be ushering a new era for making things better.

IoT will provide answers to problems facing businesses which in many cases will either disappear or diminish completely.  Matched with other technological developments such as cloud computing, smart grids, nanotechnology and robotics, the world of IoT that we are about to enter presents one giant stride toward an economy of greater efficiency, productivity, safety, and profits.

Newer developments within the IoT space will push the need to see scaled-up benefits from an end-user perspective – how an interconnected home can translate to better quality of life as a result perhaps of better storage of food through smarter home appliances, or a cleaner environment or better health because the air-conditioner or the air purifier has better user data.

Many industry experts are also predicting that there will be no industry in the years to come that will not be affected or changed by IoT. IoT will soon gain the status of being indispensable to operations and these industries will help shine a light on the promise of IoT in the years to come. 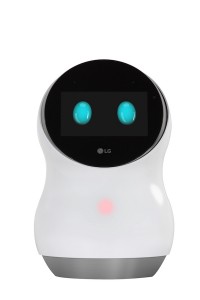 There is no doubt that IoT will usher in a new economic era across the globe. The promises IoT holds are not simply improvements over existing processes and economic models; rather, they are transformational in scope. The IoT economy will revolutionize the way businesses produce, function, and perform. And the change is happening faster than any previous industrial revolution.

While IoT is running as one of the most popular technology buzzwords of the year, there are discussions now on how to maximize its impact and drive value from it. With the deluge of information and performance data that will generated by IoT, artificial intelligence and Robotics industry will also see a surge in the coming years.

Robotics and artificial intelligence, when used and harnessed properly, have already demonstrated positive contributions to addressing some socio-economic issues, such as in space exploration, scientific testing and even in manufacturing where production can be maintained and sustained seamlessly.

With the rapid development in the field of Robotics, Machine Learning and IoT, we have all the pieces of technology to make this happen and it’s just a matter of time when this will all be integrated to transform our way of living.

It is against this backdrop that LG is moving towards artificial intelligence in the hopes of accelerating this drive towards not only improving the products, but seeing how services can be improved through robotics.