Mars One presents an updated mission roadmap, adjusted to its new financial strategy, which involves Mars One listing its commercial activities at the Frankfurt Stock Exchange. 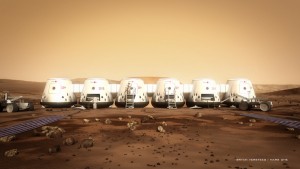 In the updated Mars One mission roadmap, the first unmanned mission is moved to 2022. The dedicated communications satellite is rescheduled to 2024. The resulting roadmap is as follows:

The current astronaut selection and training timeline is as follows: 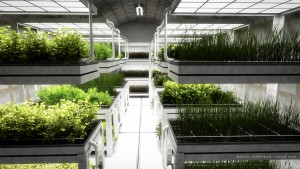 Lansdorp said that: “Mars One can only implement the mission to Mars if we can afford it – and we need investments to get going. Being listed on a stock exchange will make fundraising more straightforward. In order to make Mars One’s commercial activities an attractive investment with the potential of a good return on investment, Mars One had to adjust the timing of the planned unmanned and manned missions. This pushes the large expenses associated with the mission hardware back in time, making the company cash positive sooner. The delay we are currently announcing is also because it took us longer to get to this point than we originally anticipated. Of course the whole Mars One team would have preferred to be able to stick to the original schedule, but this new timeline significantly improves our odds of successfully achieving this mission roadmap”. 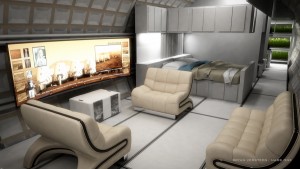 Mars One is currently raising up to €10 million in the first round of funding after the listing on the Frankfurt Stock Exchange. This will provide enough funding to move the mission to Mars forward: award new contracts to suppliers, organize the next round in the astronaut selection process, hire team members with experience in implementing Mars missions, and crew selection and training. Additionally, Mars One Ventures, the commercial arm of Mars One, will build a core team of experienced media professionals to develop the Mars One brand, including by creating captivating media content for audiences around the world. 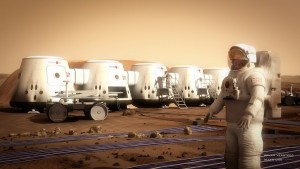 Mars One aims to establish a permanent human settlement on Mars. Before carefully selected and trained crews will depart to Mars, several unmanned missions will be completed, establishing a habitable settlement waiting for the first astronauts to arrive.

Mars One consists of two entities: the Dutch not-for-profit Mars One Foundation and a British public limited company Mars One Ventures PLC. The Mars One Foundation implements, and manages the mission and owns the mission hardware. It also selects and trains the crews, and is building an ever growing community of experts and supporters that follow the progress of the mission and contribute to it. Mars One Ventures PLC holds the exclusive monetization rights around the Mars One mission. There are many revenue possibilities around the mission to Mars: merchandise, ads on video content, broadcasting rights, partnerships, Intellectual Property, events, games, apps, and many more.

For more information about Mars One, please visit www.mars-one.com